The entire engineering design process is not only time consuming but also daunting when the client asks for last moment alterations or changes. To leapfrog the situation, product designers thought advancements in 3D CAD technologies will impede the waste of resources but the question “can you prove it?” remained untouched. This is where rapid prototyping (RP) gained attention among engineers, manufacturers, and clients. Potential features of RP have changed the whole process of the manufacturing industry as it provides easy assembling of scattered physical parts into a prototype.

Prototypes are the face of any new product as it gives a general layout of how the product will look like when brought to life. Many people use rapid prototyping and 3D printing interchangeably, but in fact, they both are different terms of the product development process. 3D printing is a process while RP is the end result. RP is one of the many applications subcategorized under 3D printing for fast fabrication of a physical object from a CAD file. Here are some viable advantages of RP in the industry that you must look out: 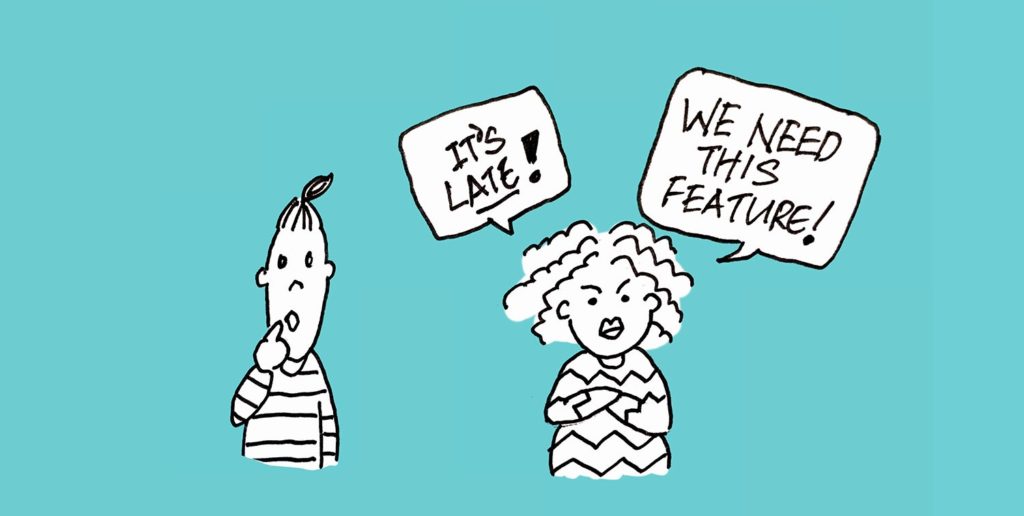 A Clear Insight of Design

Rapid prototyping offers product developers beyond virtual visualizations of the product. Unlike the CAD model, the technology brings the idea into a tangible form that can be seen and even touched, empowering designers and stakeholders to attain clearer insight about their product in the initial phase. This eliminates the blind game of merely assuming the product by giving a more realistic look to the concept. Furthermore, it acts as a proof between the vendor and the client before finalizing the mass production deal.

One of the major drawbacks of using the CAD model was limited prototype exposure as one could only assume the product as per the narration of the developer. However, RP allows you to hold the physical model in your hand to check it thoroughly. To give an end shape to the model, several alterations are required. By experiencing a physical prototype model, mutual trust and confidence are built between both the parties to enhance the product in each step. Since client feedback is incorporated at every stage of the product development, the acceptance rate of the product tends to be higher when introduced in the target market.

Unlike conventional prototyping methods like CNC machining, the cost and time required during any kind of iterations are eliminated due to the minimal setup cost in rapid prototyping. The same CAD technology can be further used to develop different product geometries. RP prints such materials that are essential in building the final prototype while keeping wastage of resources minimum.

Rapid prototyping allows the designer to modify the product design as per the individual requirements. The dynamism of the technique makes it hassle-free even with impromptu and sudden changes during the plan of product designing. The process utilizes raw materials to complement the choice of every individual while providing the flexibility to make amendments when needed without wasting resources and time. Within minimum efforts, you can make changes without changing the whole process.

A prototype is the face of any product depicting how it will look and perform during its entire lifespan. Client satisfaction is imperative as engineering and rapid prototyping is also about converting the vision into a physical reality. Unlike conventional prototyping method, adopting RP offers viable fidelity via conceptualized design. The above mentioned points depict why businessmen, manufacturers, and product engineers are so excited to work with RP in this fast-challenging market landscape. To bring lucrative benefits, engineers are continuously unfolding other technologies like AI in collaboration with with RP to create more fantastic prototypes which gain greater acceptance from clients and the market.