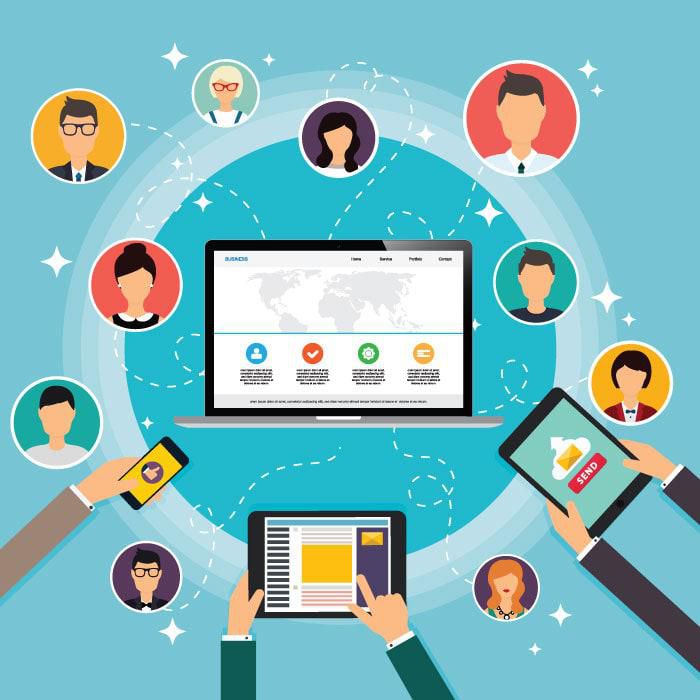 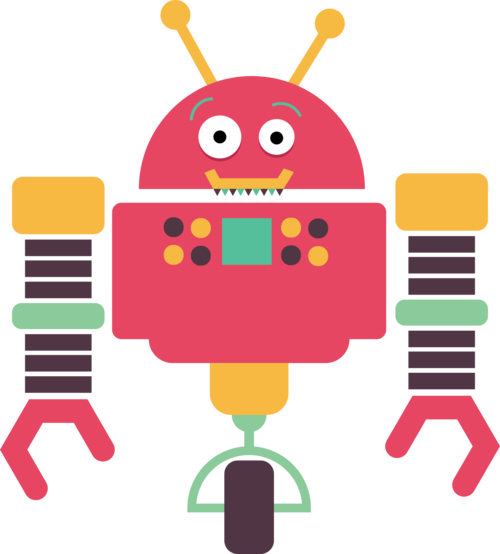 Rapid prototyping is an iterative method used by the engineers to visualize an idea of a product in order to receive feedback and validation from clients, stakeholders, developers, designers, and related users. A prototype can vary from a rough paper sketch to the interactive simulation that looks, feels, and function as the final product. Rapid prototyping services help engineers and developers to experiment with multiple opportunities, ideas, and approaches to facilitate a better version of the product. However, it isn’t that easy as it sounds. There are several dos and don’ts one should keep in mind before making the best use of rapid prototyping services.

Here are viable dos and don’ts to keep in mind for implementing a successful rapid prototyping approach:

Google Ventures design partner Daniel Burka says, ‘A prototype is not designed to be a fully functional version of a system, but is only meant to help visualize the user experience of the final product.’ Whoever understands all these aforementioned pitfalls and understands the design thinking process can achieve a successful prototype development.