3D printing prototype has made considerable progress over the years, with many milestones shaping the industry. Perhaps, many engineers don’t see this coming but 3D printing and prototyping have already surpassed rapid tooling, trinkets, and toys. The imitation of this revolution was first showed up in a 2014 PwC survey of more than 100 manufacturing companies. During that survey, over 11% had already adopted volume production of 3-D-printed parts or products and since then the technology hasn’t seen any halt in its adaption growth. In 2019, the global market of 3D printing and prototyping was accounted for over $10.4 billion, exceeding the pivotal double-digit billion thresholds for the first time in 40 years of history.

3d printing prototype service assures that the overall production cost is substantially lower; the major convincing key for laggards to adopt. The technology avoids the loopholes which were presented in standard manufacturing; the lack of flexibility. The engineering team can build each unit independently with the freedom to make later modifications or, more broadly, to simulate improvements based on market trends or client preference. Even at a higher scale, the 3D printing prototype makes sense even at higher scale. It helps clients with the flexibility of choosing from uncountable combinations of shapes, geometries, colours, and customization, and that too at mass-production levels.

The U.S. Hearing Aid: The Biggest Example of 3D Printing and Prototyping 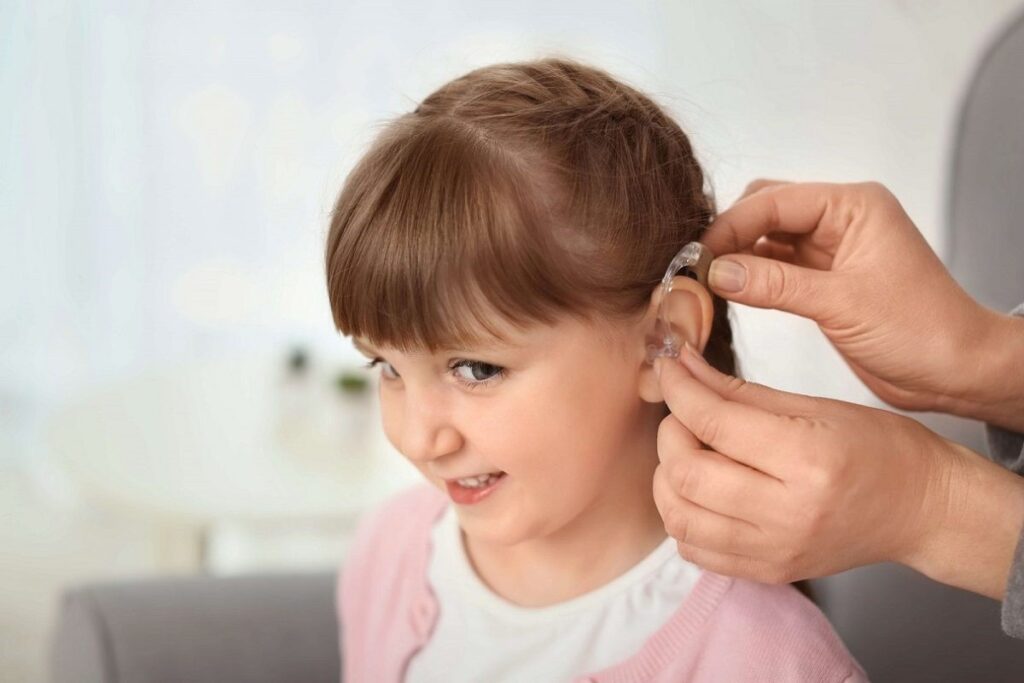 In the U.S., hearing aid companies have converted 100% production into 3-D printing in less than 500 days. The technology has essentially transformed the industry as it produces an enhanced version of any product at a substantially lower cost. This change can be easily seen in US import price data and hearing aid usage. Today, the United States is the no. 1 importer of hearing aids and has comparatively precise data on unit prices.

Another biggest example is GE Aviation that uses towards printing the fuel nozzles of certain jet engines with the help of 3D printing prototype service. The technology produces over 45,000 of the same design annually as it allows a nozzle to get assembled from 20 different cast parts to be produced in one piece. This helps the company to cut down the cost of manufacturing by 75%.

3D Printing and Prototyping: Into the Space

NASA uses the Fused Deposition Modelling (FDM) process to construct different parts including flame retardant ducting to develop a safer environment for the pilots. The organization uses AM for rapid prototyping to make sure that every part is performing in the manner as it was expected. Furthermore, NASA uses 3d printing and prototyping to get assured about the parts which they have purchased from manufacturers that need to be fit properly in the SEV, which reduces costs.

A UK-based company Orbex disclosed its “Prime” rocket which is backed by the world’s largest 3D printed rocket engine. The company’s aim is to design a rocket that is specially created with lightweight aluminium and fiber composite. The rocket engine was constructed with the help of 3D printing in a single piece. Surprisingly, the engine becomes suitable for the extreme pressure fluctuations and temperature always involved in space flight. Unlike other rocket engines that suffer from weaknesses associated with joining and welding, 3D printed engine yielded better results.

Talking about the unfolding revolution in 3D printing and metal prototyping, it will be unfair not to mention the great transformative technology, the internet. Indeed the year 1995 witnessed booming growth, yet no one ever imagined how this technology would shape in the coming decade, with the influx of smartphones, Wi-Fi, and cloud computing. The future of 3d printing prototype will bring similar surprises that might look firmly logical in hindsight but are hard to imagine today.