Also known as Additive Manufacturing (AM), 3D printing has revolutionised the engineering world, so much so that it has taken the engineers by storm and all that has happened in the last few years. Through the years, researchers and engineers have worked persuasively to combine the features of the printing technology to make 3D printing in Aerospace and Aviation a lucrative possibility; and surprisingly that has become an inspiration for other sectors to jump in 3D printing bandwagon.

3D Printing is older than the Internet

The truth! Not many know that 3D printers were invented by Chuck Hull in the year 1986, way before Sir Tim Berners Lee wrote the first web language. In fact, there are theories about 3D printing being used before 1981 but technically Chuck was the first to bring the invention in front of the whole world. Originally, 3D printing was only restricted to cosmetic applications and jewellry due to limited raw materials. Who would have thought that additive manufacturing would bring notable inventions in every industry, especially in aviation and aerospace? 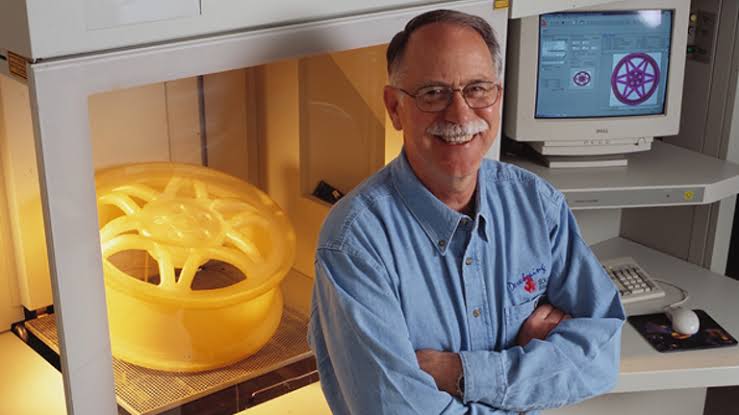 3D Printers are future Architect to build houses in space

Aerospace organisations like SpaceX and NASA are vigorously working to transform the red planet (Mars) into an adaptable habitat. NASA cares about the astronauts who visit Mars, thereby, plans to construct buildings for them via 3D printing technology. Meanwhile, Elon Musk is eagerly working on the mission to civilize the planet Mars by making domes via 3D printing. Aeronautical experts say that robots are better suited as architects for the outer surface. NASA is one step ahead as always by introducing a design competition for constructing buildings on the planet and Ice House, a large inflatable dome that is surrounded by a shell of water ice was the winner of phase 1 for creating an igloo-like structure using 3D printing. 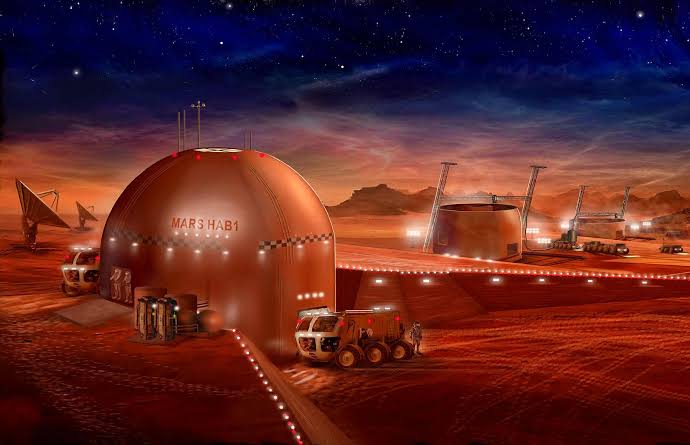 Boeing Dreamliner outsources 3D printed parts of titanium alloy for its 787 Dreamliner production. The parts are very light-weight and accentuate overall performances as they consist of 50% composite, 20% aluminum, 15% titanium, 10% steel, and 5% other. Boeing confirmed that using metal 3D printing for developing aero parts reduced manufacturing cost and improved their efficiency.

This is one of the biggest benefits of using 3D printing to make jigs and fixtures. Every aircraft or spaceship includes many 3D printed jigs, fixtures, templates, and gauges which recedes the cost by 60 to 90 percent and gears up the overall manufacturing process. 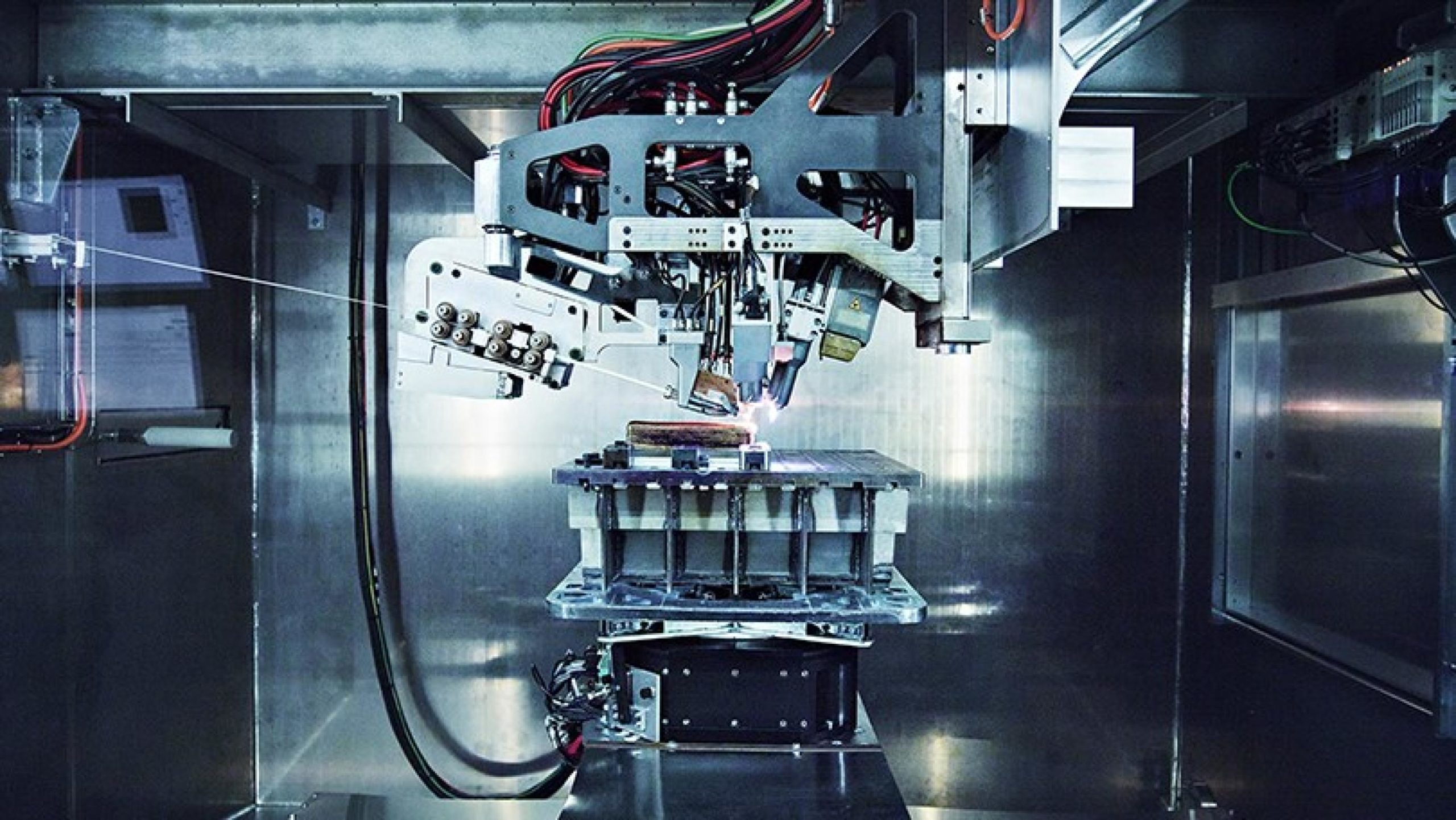 As 3D printing enables the engineers to build a variety of useful, ergonomic and highly critical products with most precision and convenience, it is reaching to attain greater heights of creativity. Be it a spooky character of a fictional movie or developing larger aerospace parts, additive manufacturing is doing wonders for every industry. Experts are affirmative in their belief that 3D printing is rapidly becoming the new manufacturing norm by making it easy for engineers to bring complex designs into life, another finer example being such as the first-ever full-scale turboprop aircraft engine model, needless to say, the technology is a force to reckon with and the future of manufacturing.