Enterprises across sectors have used 3D printing and have realized how this technology can do wonders to their product development process by producing any model or prototype for manufacturing at mass levels. The engineering world is witnessing mind-blowing inventions with rapid-prototyping services. With years, the technology has evolved its potential of what’s possible to print from scrap. 3D printing was invented in the 1980s when Chuck Hull designed and printed a small cup. Who would have thought just 3 decades later the technology will rise up from a cup to design the parts of a jet? Sounds amazing, right!

Also known as additive manufacturing, 3D printing creates objects via a digital file and a printer that adds layers until the object is at the final stage. This way it uses fewer resources and raw material while throwing minimum wastage. Materials used in 3D printing are usually thermoplastics- a type of plastic that becomes liquid when melted yet solidifies when cool. But, as the technology matures, engineers are unfurling new constituents- even edible material to develop 3D printed products.

Here are the top inventions made using the 3D printing process, which reflect the technology will become a norm in every industry in the coming years. 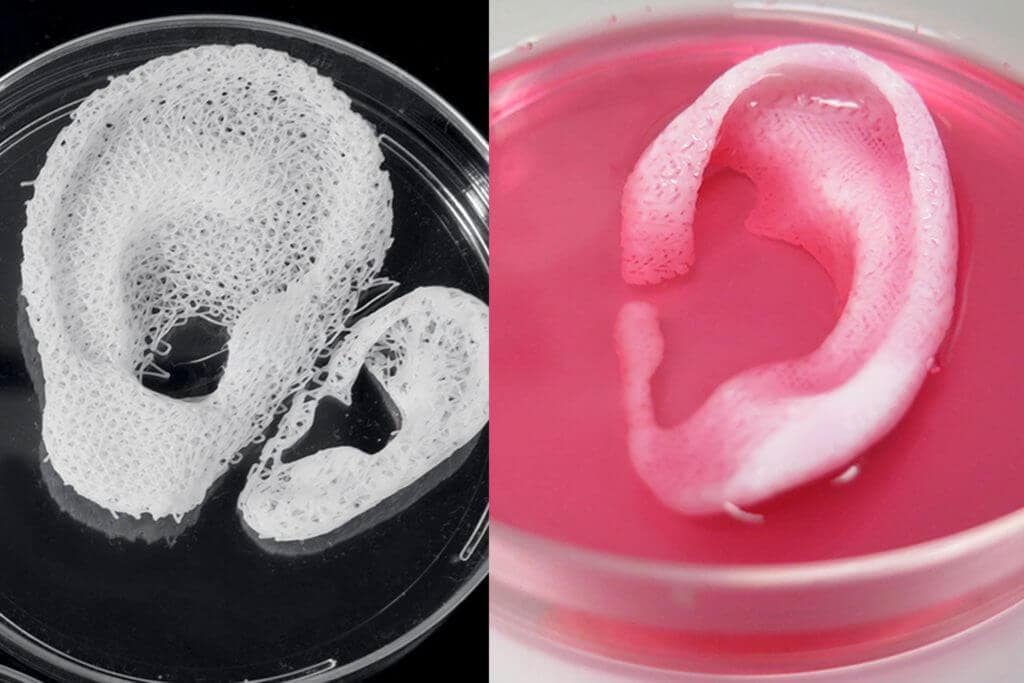 Be it surgical guides, prosthetic limbs, and other body parts or 3D printed mask for a dog with severe facial bruises, medical scientists are experimenting with new possibilities with the technology. In an experiment conducted by the researchers at North Carolina’s Wake Forest University, a 3D printer was created that can produce bones, organs, and tissues. To test it, researchers created bones, ears, and muscles by using living cells of humans, rats, mice, rabbits, and plastic-like raw material. Astonishingly, living cells survived during the whole process and was successfully implanted in a rodent. We see some real scope for human organ development here. 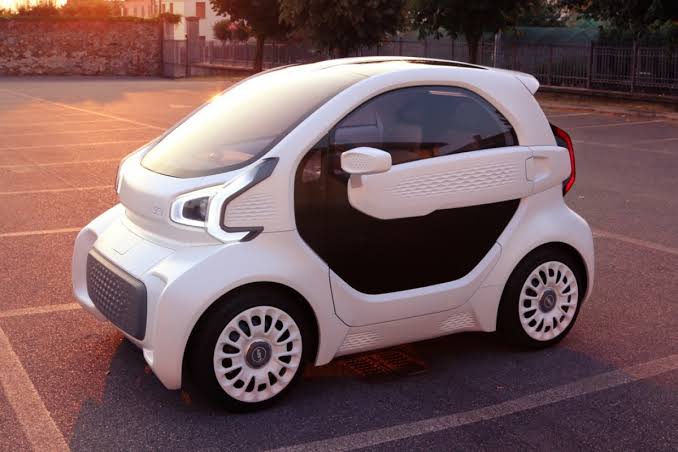 From manufacturing automotive to aerospace parts and prototypes, 3D printing is replacing the subtractive method in many ways. Engineers are able to accentuate the efficiency and work speed by creating molds and jigs while enjoying the added benefit of being reused and recycled once the product is complete. Today, many of the automobiles and electric vehicles we see are created with the help of additive manufacturing. Also, 3D printing actively contributes to lesser carbon emission making it eco-friendly. 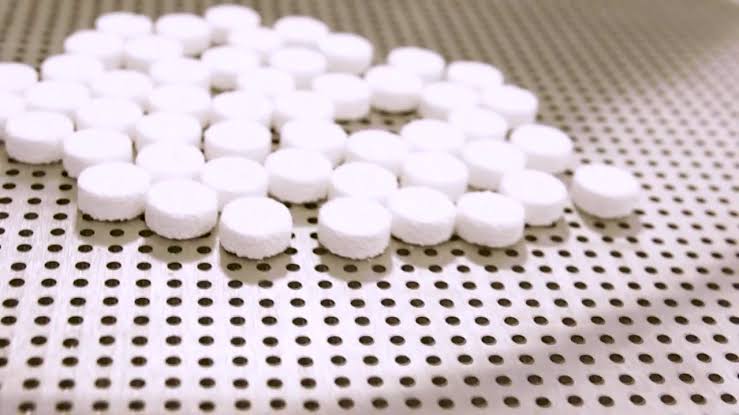 Through the process of rapid prototyping n 3D, medicines have been printed making it a viable option for both, the producers and consumers. The pioneering step in the field of medicine was taken by a US-based Aprecia Pharmaceuticals when they released ‘Spritam’– world’s first 3D printed drug to treat seizures in epileptic patients. With the help of 3D printing, personalized medicines are possible as it prints a drug of the right size, dose, and appearance. Ain’t that something! 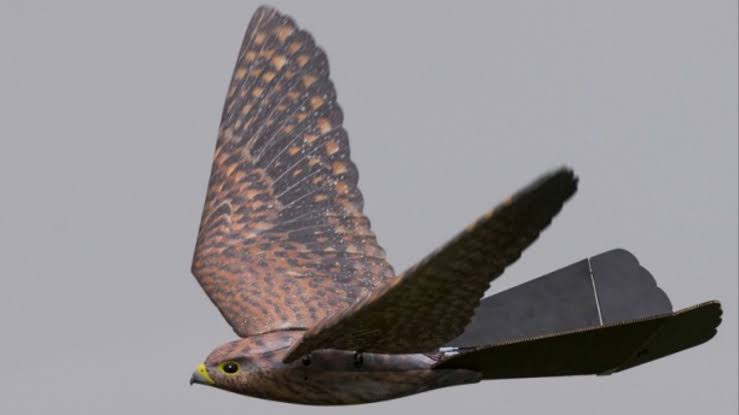 Birds have been known to endanger aircraft, without any fault of their own, they don’t understand technology after all. To combat such dreadful situations, Dutch company Clear Flight Solutions has created high-tech “Robirds”, a robotic bird that acts like a scarecrow and watchdog to scare away the peskier birds. The birds are remote-controllable and propel themselves by flapping their wings. There are two types of birds created by the company; the ‘Falcon’ to chase birds of maximum 3kg weight and the ‘Eagle’ to scare any bird flying towards an active aircraft.

How many times does a person try different pairs of shoes before finalizing the ideal one with the right fit? However, 3D printed shoes have eliminated the hassle by customizing the shoes fitted with their exact measurements. Recently, New Balance, a very popular shoe manufacturer has launched the first-ever high-performance running shoe with a full-length 3D printed midsole- ‘Zante Generate Running Shoes’. Adidas has also shown keen interest in the technology by releasing with a 3D printed midsole.

This is just the tip of the iceberg. The best is probably yet to come. The lucrative benefits reaped by the companies across industries can’t be ignored- efficiency, higher speed, fewer errors, frugality; you name it. 3D printed objects are already making an incredible difference in the global sectors. As Frank Marangell, President and CEO at Rize puts it,” Despite the continued evolution of 3D printing, the technology’s promise has been greater than its real-world use.” The technology isn’t just finding products that can be made through 3D printing but also increasing the limits of our imagination to create anything regardless of the area.